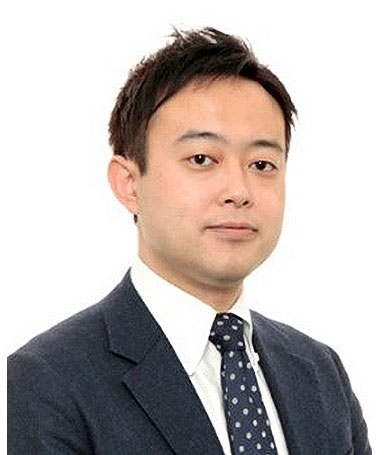 Tatsuo Hidaka joined Rakuten in January 2018. Currently, he serves as general manager of the Employee Engagement Department at Rakuten, Inc., general manager of the Corporate Culture Department at Rakuten Asia Pte. Ltd., and the head of the Rakuten People and Culture Lab; all of which operate separately from Rakuten’s HR department. He oversees the enhancement of Rakuten’s corporate culture, ensuring that it contributes to sustainable growth worldwide. He has led his global team from Singapore for the past two years, conducting initiatives such as Mission-Vision-Value (MVV) sharing, Post Merger Integration (PMI) consulting and “one team” culture creation across the Americas, EMEA, APAC and Japan.

Before coming to Rakuten, Hidaka worked for the management consulting company Link and Motivation Inc. and has managed multiple organizational restructuring projects for major corporations. He was seconded to Intec Japan Inc. (currently Link Global Solution Inc.) in 2012. After being promoted to executive officer in 2014, he was appointed as a company director just two years later.

His consulting approach is based on business theory and draws from his vast experience. He incorporates various perspectives across all layers of management and employees, from business and HR, from those in the majority as well as those in the minority, and from global and local perspectives.

He also serves as a research associate at Waseda University’s Institute for Transnational Human Resource Management.