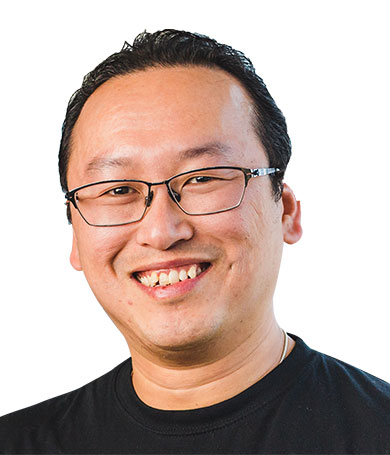 Fong Tuan is the HR & General Affairs Director for Samsung Malaysia Electronics. He is responsible for the end-to-end people operations and administrative functions, being a member of the country executive team providing strategic and tactical input to drive organisational goals and business objectives.

Before this, he was the chief people officer of the Mah Sing Group and the director of human resources for B. Braun Asia Pacific. Previously he held senior HR leadership roles with the Maybank Group, British American Tobacco, OCBC and Coca-Cola. He also had a stint with Watson Wyatt (now known as Willis Towers Watson) as Malaysia’s talent practice lead, consulting in the areas of talent management, total rewards and human capital strategy.

He started his career with Tenaga Nasional, Malaysia’s power utility company, where he was a scholar. He is a qualified professional engineer; holds a first-class honours degree in electrical and electronics engineering from University of Sussex, UK; an MBA in organisational behaviour from Australia; a postgraduate degree from INSEAD and Harvard; and is also a chartered financial analyst.